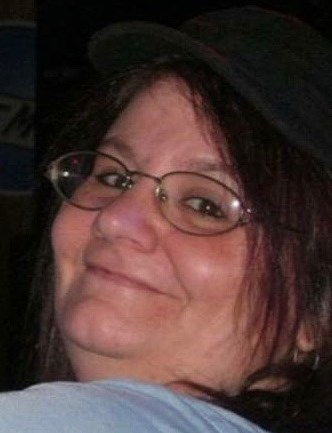 She was born on December 25, 1965 in Utica, New York a daughter of John and Sandy (Kane) Korzec and was a graduate of V.V.S. Central School.

On July 14, 1990 Tammy and Donald "Donnie" Casler were united in marriage in St. Helena's Church of Sherrill and shared that vow of over twenty-eight years together.

In her spare time Tammy enjoyed playing bingo, card games and watching soap operas. Her most precious times were spent with her three sons and being involved in their sports and watching her sons grow up. Family time was everything to Tammy.

Family and friends are invited to call on Saturday September 22, 2018 from 12:00 (noon) till 2:00 p.m. at the Malecki Funeral Home Inc., 464 Sherrill Road, Sherrill, NY. A funeral service will be held at 2:00 p.m. immediately following the calling hours at the funeral home. Online condolences may be sent to maleckifuneralhome.com

Share Your Memory of
Tammy
Upload Your Memory View All Memories
Be the first to upload a memory!