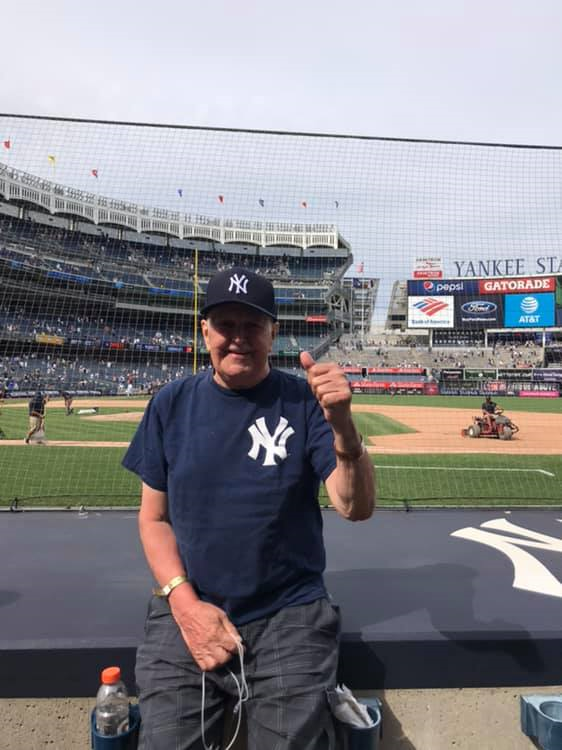 Dave was born on June 5, 1948 in Rome, New York, a son of the late James Edward Stedman and Florence Margaret Stedman and was a 1966 graduate of Rome Free Academy.

Dave was employed for four decades at Oneida Limited, holding roles too numerous to mention during his tenure.

When not at work, Dave could be found writing music on the front porch with his guitar, playing out in a number of bands, rooting for the Yankees (and ribbing any Red Sox fans within earshot), cooking hot pepper stew, beating everyone at Pitch, and most recently, bragging to all who would listen about his three granddaughters.

Family and friends are invited to call on Saturday, February 2, 2019, from 12pm to 2pm at the Malecki Funeral Home Inc., 464 Sherrill Rd., Sherrill, NY. Spring burial will be in Maple Hill Cemetery, Taberg, New York. Online condolences may be sent to maleckifuneralhome.com

Share Your Memory of
David
Upload Your Memory View All Memories
Be the first to upload a memory!