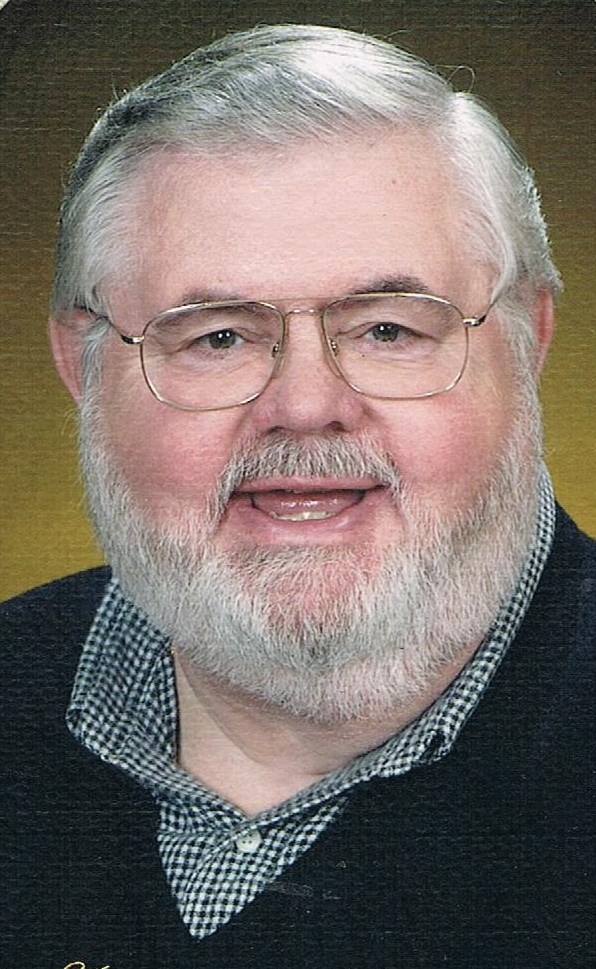 Please share a memory of John to include in a keepsake book for family and friends.
View Tribute Book
Sherrill-John (Jack) Charles Bailey, 80, of Sherrill, NY, passed away on Wednesday, August 18th, 2021 at Oneida Healthcare. Born January 7, 1941, in Chicago, IL and adopted at the age of 18 months by Cletus and Marion Bailey of Knoxville, IL. Jack grew up in Knoxville, IL, attended Knox College in Galesburg, IL, where he met his future wife Mary K. Taylor. Jack transferred and graduated from the American Academy of Art, Chicago, IL in 1963. On June 15th, 1963 Jack and Mary were married and began their life's journey in Milwaukee, WI. Jack was employed as a commercial artist and photographer at the advertising agency of Rumack–Abert for four years. He continued his career as a commercial artist with Milwaukee Paper Lace, a subsidiary of Smith-Lee Company of Oneida, NY in 1967. Four years later, Jack transferred to the Oneida headquarters of Smith-Lee and moved with his family to Sherrill, NY. He worked at Smith-Lee in a variety of roles from Art Director to Chief Financial Officer and Vice President. In 1982, he and his partners purchased the Company and grew it to the successful organization that it became. Jack worked tirelessly for Smith-Lee until his retirement in 2000. Jack devoted much of his time to Christ Church United Methodist in Sherrill, NY; serving on administrative boards and creating weekly bulletins and all of the event advertising. His wonderful sense of humor was expressed daily in many ways, including creating personalized and heartfelt greeting cards for family and friends. Jack expressed his creativity through his love of computer technology and became a wonderful resource for the Church and others in our community. Jack was a very thoughtful and generous volunteer of his time and energy. We enjoyed many summers as passionate boaters in the Thousand Islands. Our family will miss his wonderful Sunday morning breakfasts, the fun and joy that he brought to family gatherings, and his keen interest in meeting new people. He offered positive guidance and support to his children and grandchildren. Jack was predeceased by his parents and his infant sister Kathe Jean Bailey. Jack is survived by the love of his life, Mary, son Christopher and daughter-in-law Marie of Skaneateles, son Michael of Chattanooga and daughter Ann and son-in-law Justin Dougall of Oneida; his beloved grandchildren Jack, Ryan, Sarah, and Grace (Chris); Kate, Kendall, Cole, Sommer, and Boone (Mike); and Jacob and Hannah (Ann). Calling hours will be 4 to 6 p.m. on Monday, August 23rd, at Malecki Funeral Home in Sherrill. A Funeral service will be held at 10:30 a.m. Tuesday, August 24th, at Christ Church United Methodist in Sherrill with reception to follow. Online condolences may be sent to maleckifuneralhome.com
To send flowers to the family or plant a tree in memory of John Bailey, please visit Tribute Store
Monday
23
August

Look inside to read what others have shared
Family and friends are coming together online to create a special keepsake. Every memory left on the online obituary will be automatically included in this book.
View Tribute Book
Share Your Memory of
John
Upload Your Memory View All Memories
Be the first to upload a memory!
Share A Memory
Send Flowers
Plant a Tree