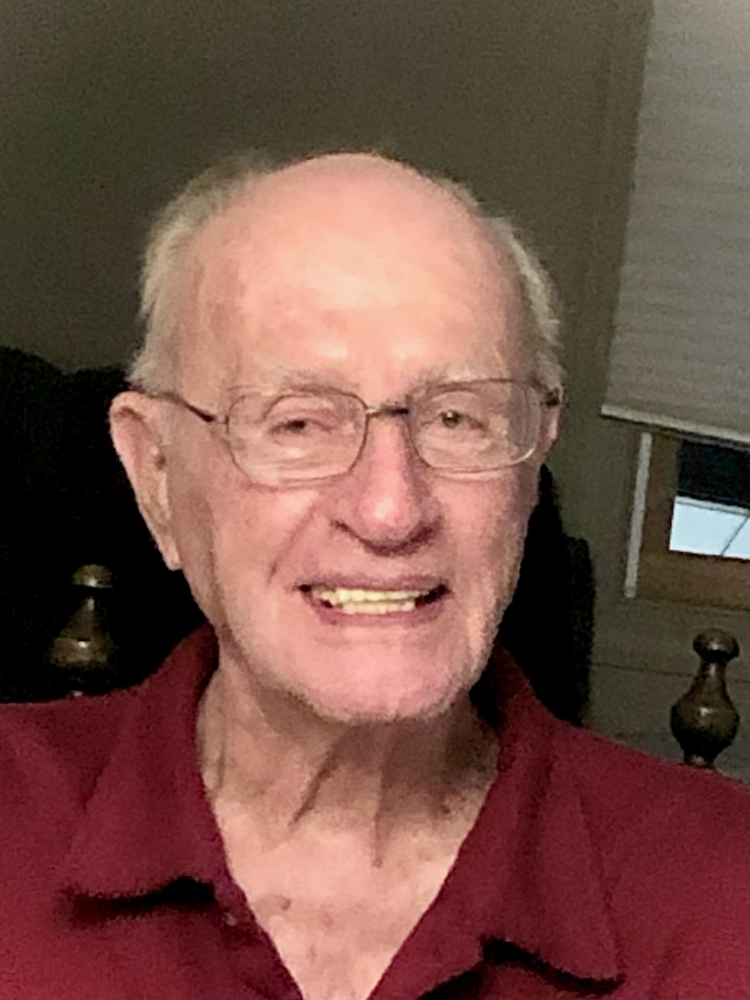 Canastota – Clarence H. “Whitey” Jowett passed away on February 7, 2022, as the result of an automobile accident.

Whitey attended Sauquoit Valley Central School.  He enlisted in the Navy in 1944 and attended Basic Engineering & Diesel School in Gulfport, MS, and served in the Philippine Islands.  He returned to the US in 1946 and was Honorably Discharged.

Whitey married his high school sweetheart, Margaret E. Catlin, and they moved to Arizona for a brief time, returning to central New York in 1949.

Whitey’s work career included Griffiss Air Force Base, Lincoln Mercury Dealership, and then Rome Unit Parts, all in Rome.  After leaving Rome Unit Parts in 1967, Whitey became a Snap-On dealer, moving to Horseheads to build up the Southern Tier region as an industrial tools rep.  He retired in 1990 as one of the company’s top salesmen.

Motorcycles were always his passion.  In the 1950s and 60s he had a BSA motorcycle dealership in the family’s garage.  He rode competitively for a few years in his younger days, and he never slowed down, traveling on two wheels well into his 80s.  For many years, Whitey volunteered with the Ride for Kids (a charity motorcycle ride) benefitting the Pediatric Brain Tumor Foundation.  He was a Charter Life Member of the American Motorcyclist Association and a member of the Gold Wing Road Riders of America.  Whitey was also a member of the Free and Accepted Masons of NYS.

Family and friends will be invited to call on Friday, April 22, 2022 from 10:00 a.m. to 11:30 a.m. at Christ Methodist Church, 417 Park Street, Sherrill, NY. A funeral service will be held immediately following at 11:30 a.m. at the church.  Private burial with military honors will be in Crown Hill Memorial Park, Kirkland, NY, at the convenience of the family. Online condolences may be sent to maleckifuneralhome.com  In lieu of flowers, donations in memory of Whitey may be made to the Pediatric Brain Tumor Foundation https://team.curethekids.org/whitey   Donors may also send checks to Pediatric Brain Tumor Foundation,6065 Roswell Rd NE, Suite 505 Atlanta, GA 30328.

To send flowers to the family or plant a tree in memory of Clarence Jowett, please visit Tribute Store
Friday
22
April