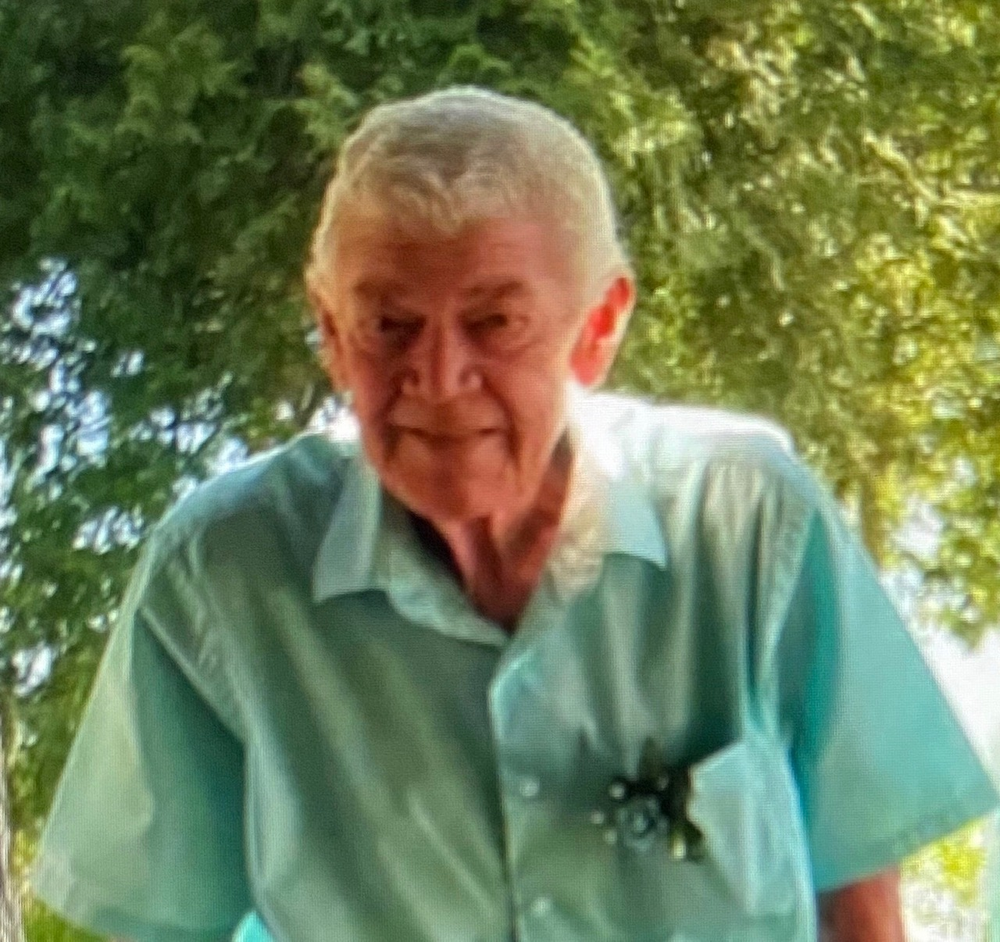 He was born on September 26, 1945 in Canastota, New York a son of the late Donald and Cora (Mason) Royce and attended Canastota and Newburg Schools.

On January 21, 1963 David enlisted with the United States Army and was honorably discharged on January 10, 1966.

On August 26, 1985 David and Raynea M. LaGoy were united in marriage in Sherrill NY and have shared this loving union of 42 years together.

Prior to his retirement in 2007, David was employed as a production manager with the Oneida Limited Silversmiths.

He enjoyed golfing, snowmobiling, watching college basketball and ultimate cage fighting. His biggest pleasures came from taking care of his family of whom he loved and adored, each and every one of them.

Surviving are his wife Raynea M. Royce of Sherrill, his mother in law Edith Endemann, along with his children and their spouses,

David was predeceased by his parents, one brother Donald Royce and one sister Cora Royce.

In keeping with David’s wishes there will be no public calling hours or funeral services. Arrangements are with the Malecki Funeral Home of Sherrill. Online condolences may be sent to maleckifuneralhome.com

To plant a beautiful memorial tree in memory of David Royce, please visit our Tree Store

A Memorial Tree was planted for David
We are deeply sorry for your loss ~ the staff at Malecki Funeral Home
Join in honoring their life - plant a memorial tree
Services for David Royce
There are no events scheduled. You can still show your support by planting a tree in memory of David Royce.
Plant a tree in memory of David
Share Your Memory of
David
Upload Your Memory View All Memories
Be the first to upload a memory!
Share A Memory
Plant a Tree