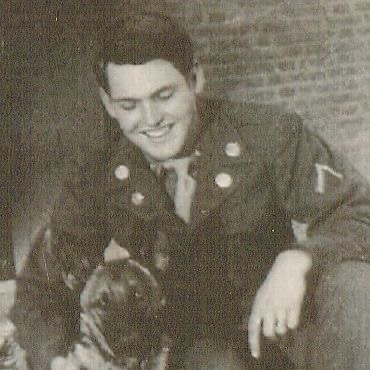 Oneida-Curtiss Paye, age 93, formerly of Cleveland and more recently of Florence Ave passed away Friday afternoon, March 11, 2022 in the Oneida Healthcare after a brief illness.

He was born on February 4, 1929 in Loon Lake, New York a son of the late Dale A. and Grace (Stickney) Paye and was a graduate of the North Ridgeville City Schools of Ridgeville, Ohio. Curtiss proudly served two enlistments with the United States Army from 1946 to 1949 and again from 1950 and 1952 when he was honorably discharged.

Curtiss was an advanced skier and spent many hours on the slopes, of Song Mt, Labrador Mt, and Whiteface Mt where he was a member of the National Ski Patrol (National number 2816). The highlight of his skiing career was to be chosen for the 1980 Olympic Ski Patrol. He was an Associate member of Cornerstone Baptist Church, Cherry Log,GA and attended the McConnellsville Community Church. He was a member of the Jack McDonald Hunting Club, Tug Hill. He was also a member of the Colon-Couch American Legion Post 821 of Clayton, NY and was a member of the Telephone Pioneers of America.

In his spare time Curtiss enjoyed hunting and fishing, sailing, hiking the Appalachian Trail and others. A life time dream for him and his wife was their trip to Alaska in 2000.

In keeping with Curtiss’s wishes there will be no services. Burial with military honors will be in Arlington National Cemetery at a later date. Donation in memory of Curtiss may be sent to Samaritan’s Purse for Ukrainian Relief, P.O. Box 3000, Boone NC 28607 or Clear Path for Veterans, 1223 Salt Springs Rd., Chittenango, NY 13037. Online condolences may be sent to maleckifuneralhome.com

To plant a beautiful memorial tree in memory of Curtiss Paye, please visit our Tree Store

A Memorial Tree was planted for Curtiss
We are deeply sorry for your loss ~ the staff at Malecki Funeral Home
Join in honoring their life - plant a memorial tree
Services for Curtiss Paye
There are no events scheduled. You can still show your support by planting a tree in memory of Curtiss Paye.
Plant a tree in memory of Curtiss
Share Your Memory of
Curtiss
Upload Your Memory View All Memories
Be the first to upload a memory!
Share A Memory
Plant a Tree