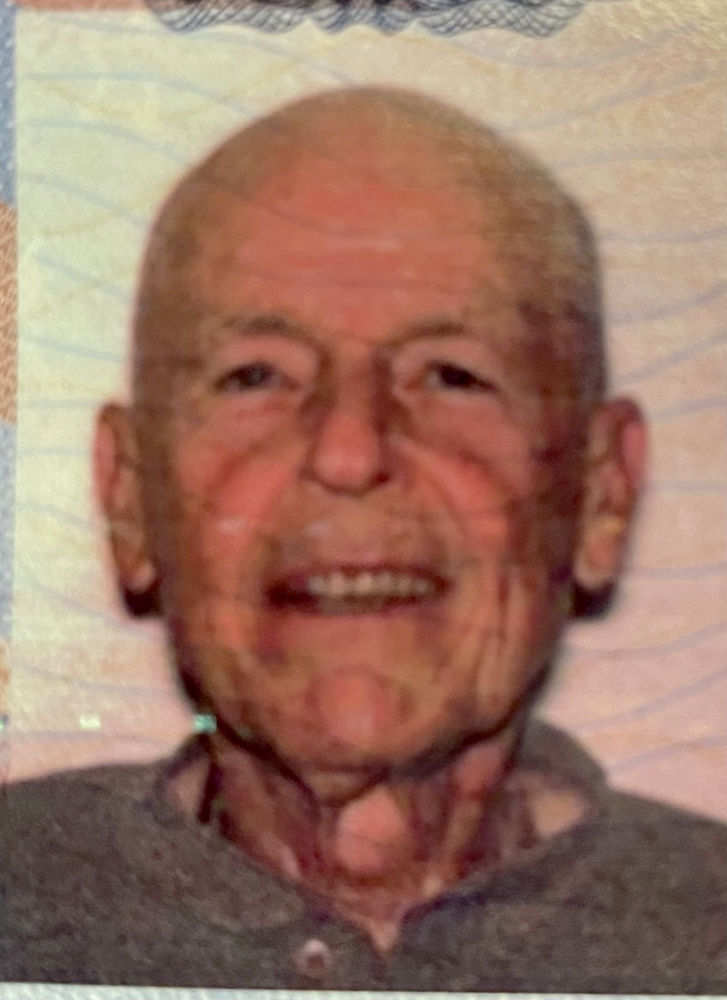 Clinton-James D.Sheehy (Don) passed peacefully at his home on Wednesday March 16, 2022 with his loving family by his side.

Don was born in Queens, New York on August 19, 1928 where he attended the local diocesan parochial schools. Don is a graduate of Marist College where he earned a Bachelor's Degree in Liberal Arts. After college he became a Marist Brother and went to teach in the various Marist Brother Schools.

After four years he left the order and worked in the insurance industry in New York City where he met his wife Mary. They moved to Connecticut where he became a Marketing Manager for a large insurance company.

Upon a visit to upstate New York Don found a 76 acre property in Litchfield, where he settled with his family. This is where he pursued his love of gardening. Don worked as VP of Marketing for Smith, Trieber and Wittig until his retirement. Don was an avid reader and had an extensive library. He loved to share his knowledge of many subjects with his children and grandchildren. Don was a devout Roman Catholic and was strong in his faith. Don and Mary spent a lot of time in the Carolinas and Florida during his retirement. He loved classical music and played the piano.

Don is predeceased by his parents, brother and sister-in-law.

Friends are invited to attend a Latin Mass of Christian Burial to be offered by Rev. Edmund Castronovo on Friday, March 18, 2022 at 11:00 a.m. at Our Lady of Good Counsel Church, 5652 E. Main Street, Verona, NY. Spring burial will be in Litchfield Cemetery, Litchfield, NY. In lieu of flowers please consider sending donations to the mayoclinic.org/dementiaresearch . Online condolences may be sent to maleckifunerakhome.com

To send flowers to the family or plant a tree in memory of James Sheehy, please visit Tribute Store
Friday
18
March