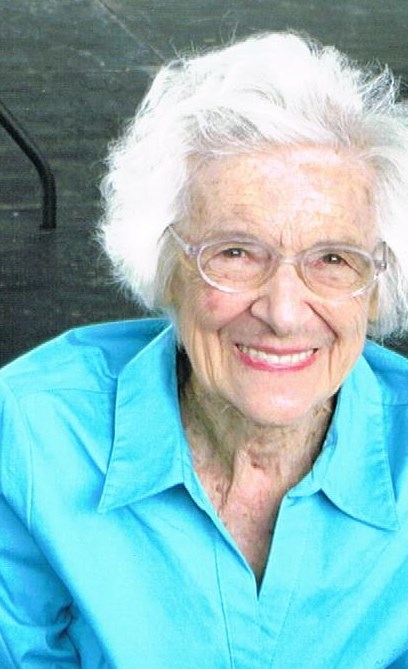 Sherrill-Kathleen H. Crumb, age 98, formerly of Primo Ave. and more recently of the Oneida Healthcare Extended Care Facility passed peacefully away early Tuesday morning, March 22, 2022 at the nursing facility where she has resided for the past four years.

She was born on April 3, 1923 in Clark Mills, New York a daughter of the late Arnold and Emily (Jones) Hooson and was a graduate of the Clinton High School class of 1943. After graduation Kathleen worked for the Rome Air Depot and Plush Textile Company in Clark Mills.

On September 6, 1948 Kathleen and Bernard (Bernie) C. Crumb were united in marriage at the Church of Annunciation in Clark Mills and shared that loving union until Bernie's death on January 18, 1979.

Kathleen resided in the city Sherrill from 1952-2018 where she was employed at the Sweater Store in Sherrill in the 1980s and along with raising her four children frequently assisted her husband in their home based insurance company as a Kelly girl and was a notary of the public. In her spare time she volunteered at the Oneida Healthcare Extended Care Facility and was a past president of the Sherrill Garden Club. She also enjoyed crafting, reading, sewing and traveling. She was a communicant of St. Helena's Church of Sherrill where she was previously active with the Altar Rosary Society and Bible Studies.

Kathleen was predeceased by her husband Bernie Crumb in 1979, sister and brother-in-law, Madge and John Powers, sisters-in-laws and brothers-in-law, Viola and Robert Eaton, Raymond and Dorothy Crumb, Rita Crumb and Howard and Beatrice Crumb.

To send flowers to the family or plant a tree in memory of Kathleen Crumb, please visit Tribute Store
Print
Friday
25
March