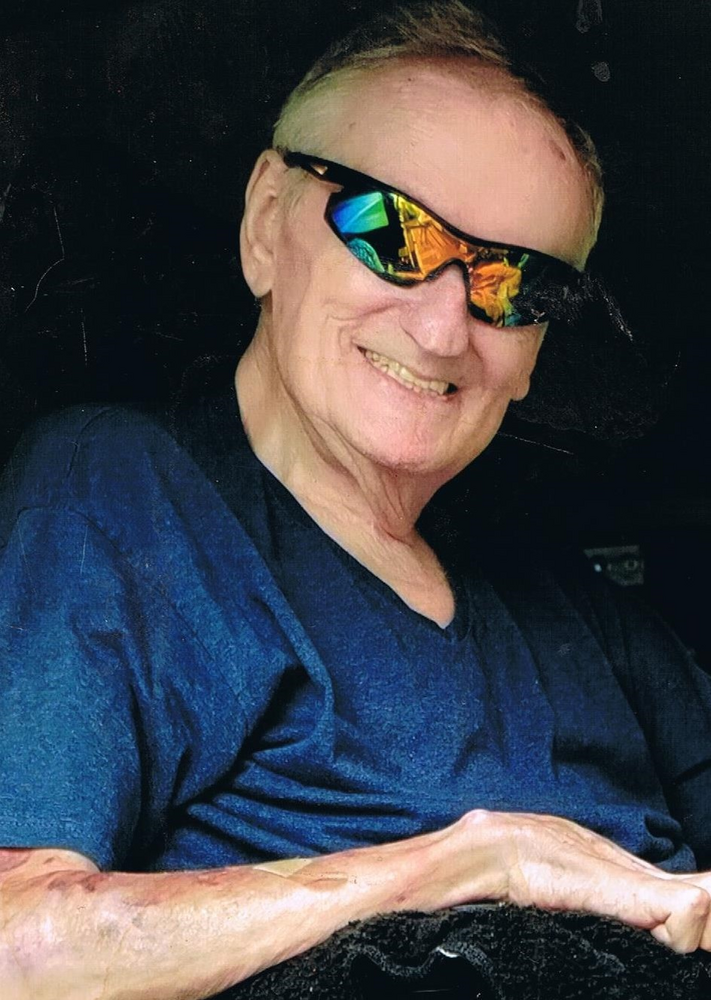 Sherrill-Richard J. Wojdyla, age 79, of Betsinger Road passed away early Sunday morning May 29, 2022 in the Oneida Healthcare Center after a brief illness.

He was born on September 15, 1942 in Rome, New York a son of the late John and Dorothy (Wright) Wojdyla and was a graduate of Rome Free Academy.

On June 11, 1966 Richard and Immaculate M. Argenzia were united in marriage at the Catholic Church of St. John the Baptist of Rome and have shared that sacred for nearly fifty-six years.

From 1967 to 1971 Richard served with the Rome National Guard. He spent his working career a model maker for the Oneida Limited Silversmiths.

Richard has a passion for cars, especially hot rods and muscle cars. He enjoyed traveling to the cars shows and had an extensive model car collection of his favorite cars.

His memberships included the ALS of Utica and the MDA.  Richard was diagnosed some twenty-five years ago with Lou Gehrig’s disease and was able to live in his home and function with the help of his loving wife “Macky”.

Richard was predeceased by his parents and a brother John T. (Janet) Wojdyla.

Family will gather privately to mourn the loss of their loved one and private burial will be in St. Helena’s Cemetery, Oneida, NY. In memory of Richard please send donations to the ALS of Utica, 9169 River Rd., Suite 2, Marcy, NY, 13403. Arrangements are with the Malecki Funeral Home of Sherrill. Online condolences may be sent to maleckifuneralhome.com

To send flowers to the family or plant a tree in memory of Richard Wojdyla, please visit Tribute Store
Monday
6
June