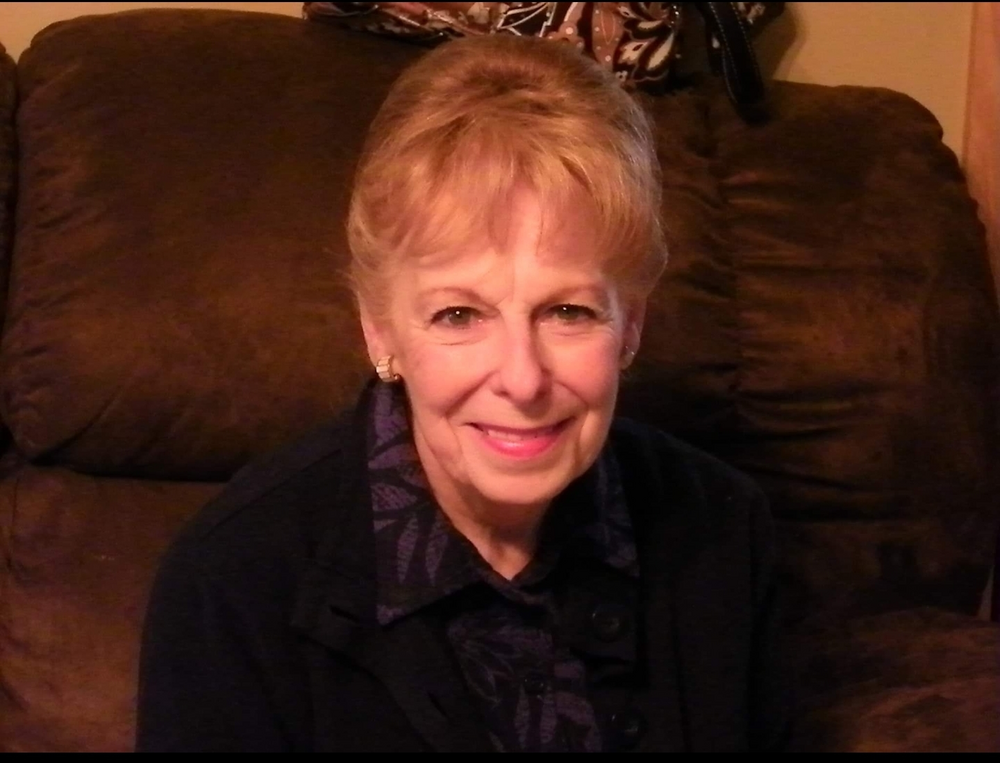 She was born on November 30, 1932 in Utica, New York the daughter of the late John L. And Editha M. (Coe) Cusworth and grew up in Whitesboro where she attended their schools.

On December 22, 1950 Donna and William Clark were united in marriage in Whitesboro, New York and shared that loving vow until William’s death on October 21, 1986.

Donna had various careers including, being a secretary with the former Vernon Telephone Company, she was a waitress and barmaid at

Donna was predeceased by a great grandson Gavyn and Son in law Jack.

In keeping with Donna’s wishes there will be no public services. Arrangements are with the Malecki Funeral Home of Vernon. Online condolences may be sent to maleckifuneralhome.com

To plant a beautiful memorial tree in memory of Donna Clark, please visit our Tree Store

A Memorial Tree was planted for Donna
We are deeply sorry for your loss ~ the staff at Malecki Funeral Home
Join in honoring their life - plant a memorial tree
Services for Donna Clark
There are no events scheduled. You can still show your support by planting a tree in memory of Donna Clark.
Plant a tree in memory of Donna
Share Your Memory of
Donna
Upload Your Memory View All Memories
Be the first to upload a memory!
Share A Memory
Plant a Tree