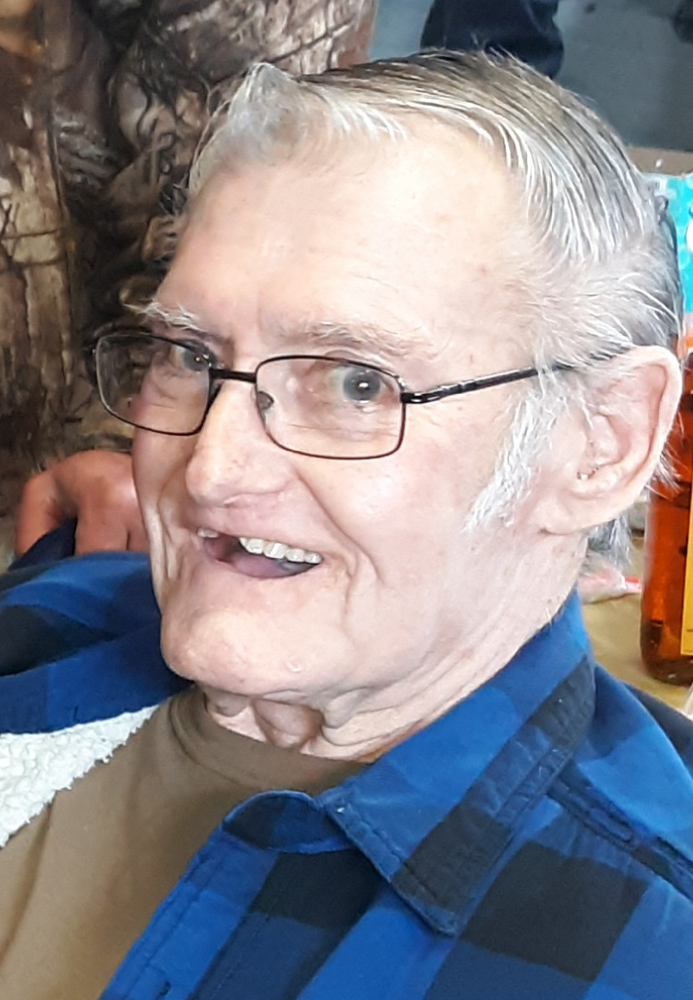 Please share a memory of Michael to include in a keepsake book for family and friends.
View Tribute Book
Vernon-Michael D. Rotach Sr., age 75, of Cooper Street passed away early Monday morning August 15, 2022 in the Oneida Healthcare Center. He was born on April 17, 1947 in Herkimer, New York a son of the late Albert and Bertha (Mann) Rotach and attended Poland School. On November 17, 1964 Mike enlisted with the United States Navy and served on the USS Nicolas during the Vietnam War and was honorably discharged on February 14, 1968. On December 25, 1965 Mike and Karen Stacy were united in marriage and shared that loving union of nearly fifty years together until Karen's death on September 24, 2015. Prior to his retirement Mike was employed as a carpenter with Conrail of Syracuse. In his spare time he enjoyed hunting, fishing, tinkering on small engines and spending time with his dogs. He also enjoyed visiting at the American Legions in Vernon, Sherrill and Clark Mills. He was a past member and one of the founding fathers of the Vernon Center Fire Department. His greatest times were spent with his family up north, hunting at the old house and fishing at flat rock. Mike is survived by children, Michael Jr., Tammy, Ron (Rockie), Jeff (Angel), Brian (Amanda) and Brad (Jen), his grandchildren; Ron Jr. & Stephanie, Danny & Mary, Makayla & Deric, Darian & Doug, Morgan, Jake, Arianna & Ciara, Alessondra, Emily & Spencer, Caleb, Jadon & Maddie, Makenna, Kady, Kyle(dec.), Ryan, Tyler & Angela and Andrew. Great-grandchildren, Cole, Evelynn, Nathan, Grace and Brooke. His siblings, Judy, Veronica & David, Bea and Susan. His in-laws, Fran & Bonnie and John Stacy, as well as numerous nieces and nephews who considered him "favorite uncle". The family will gather privately to say goodbye and burial in Maple Grove Cemetery will be private and at the family's convenience. Arrangements are with the Malecki Funeral Home of Vernon. Online condolences may be sent to maleckifuneralhome.com
To send flowers to the family or plant a tree in memory of Michael Rotach Sr., please visit Tribute Store

Look inside to read what others have shared
Family and friends are coming together online to create a special keepsake. Every memory left on the online obituary will be automatically included in this book.
View Tribute Book
Share Your Memory of
Michael
Upload Your Memory View All Memories
Be the first to upload a memory!
Share A Memory
Send Flowers
Plant a Tree