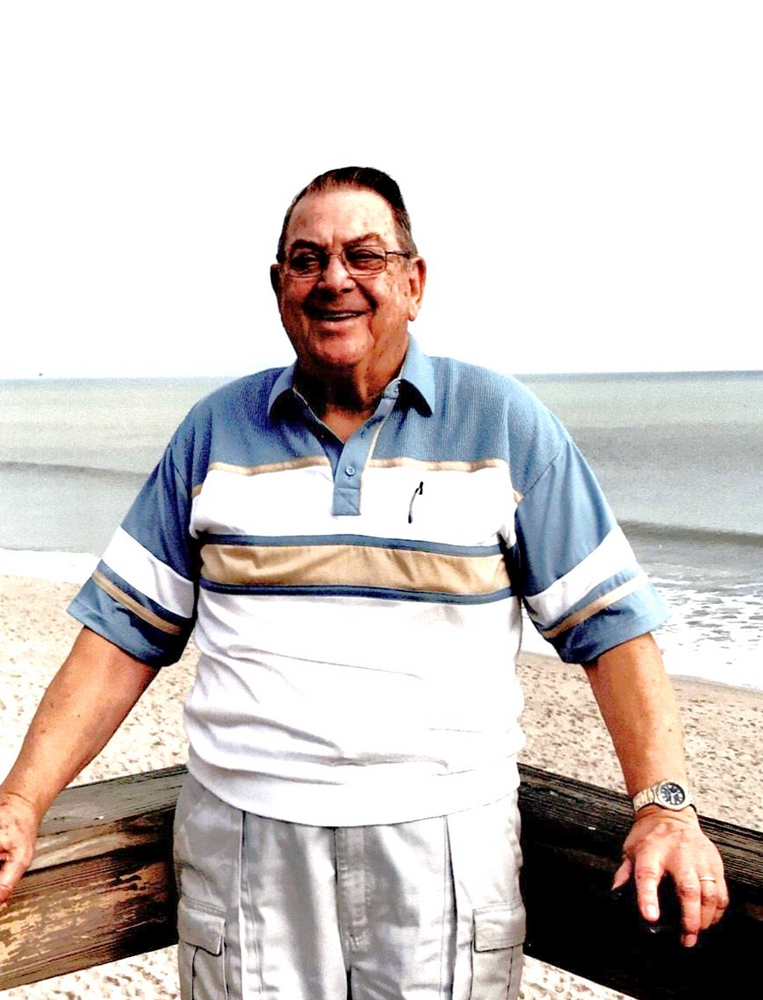 Obituary of Richard A. Thaler

Please share a memory of Richard to include in a keepsake book for family and friends.
View Tribute Book

Dick was the son of the late Charles and Mildred Thaler of Oriskany, NY.

He was proud of serving in the U.S. Marine Corps, serving from 1956-1959, having achieved the rank of Sergeant.

Dick spent forty-three years at the National Bank of Vernon, retiring in 1999 as President and CEO. He retired as Chairman of the Board in 2006.

He enjoyed playing tenor banjo with the Norton Street Strummers for twenty years, entertaining at different venues for over a four county area. Then he played Bluegrass as a former member of the Mohawk Valley Bluegrass Association. He loved boating, having built two boats with his late brother, Jerry. His favorite passion was fishing for trout with the homemade flies.

In 1958, he married Doris Gifford in the United Methodist Church, Vernon, NY, officiated by the Rev. Frederick Cook.

Dick was a sixty year member of Sconondoa-Sherrill Lodge F&AM # 814 in Vernon where he served as Master of the Lodge in 1968.

He leaves two brothers, Charles Thaler of Clinton and Barry Thaler (Andrea) of Rome. He leaves a sister-in-law Rita Webster (Reg) of Verona. Along with the survivors he leaves sisters-in-law Kelly Thaler of Oriskany and Randi Thaler of Floyd and many nieces and nephews.

He would like to like to thank Dr. Harry Capone for all he did. Dr. Roberto Martinez, Dr. William Lindsey, Dr. Jerry Love, and more he can’t recall.

Calling hours will be at the Malecki Funeral Home, 23 Front Street, Vernon  on Wednesday October 5, 2022 from 3:00 to 6:000 p.m. and the funeral service will be held  on Thursday at 1:00 p.m. at St. Paul’s United Methodist Church with Rev. Robert Wollaber officiating, located at 551 Sayles Street, Oneida, NY. Burial will be in Maple Grove Cemetery, Vernon, NY following the funeral.

I want to thank all those that helped and supported me; I would like to end by saying. “I love you so very much” and am glad you are finally at peace.

To send flowers to the family or plant a tree in memory of Richard Thaler, please visit Tribute Store
Wednesday
5
October

Look inside to read what others have shared
Family and friends are coming together online to create a special keepsake. Every memory left on the online obituary will be automatically included in this book.
View Tribute Book
Share Your Memory of
Richard
Upload Your Memory View All Memories
Be the first to upload a memory!
Share A Memory
Send Flowers
Plant a Tree