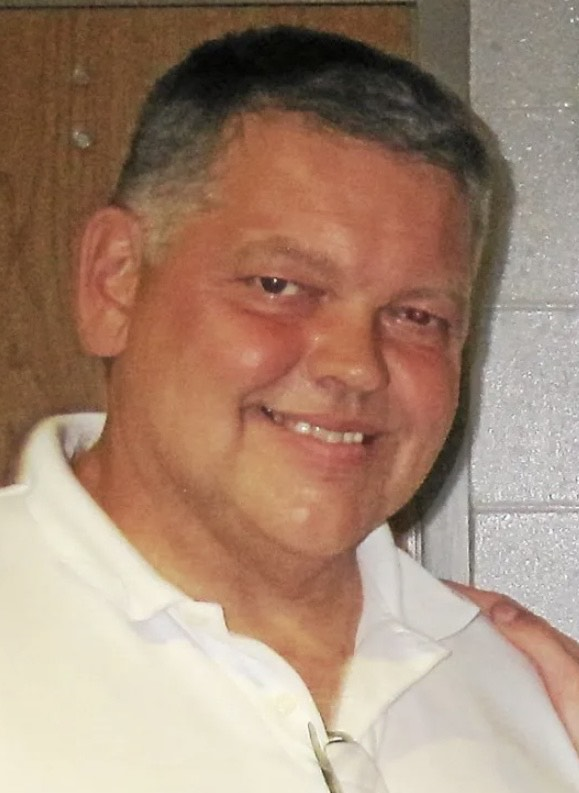 Please share a memory of William to include in a keepsake book for family and friends.
View Tribute Book

Bill was a loving, caring and compassionate husband, father; grandfather, brother, uncle friend and co-worker who touched the lives of many people.  This was evident in all that Bill did in his personal and professional career.

For over 46-years, Bill was a driving force behind the creation, development and growth of the Ferris Brand of mowers. Bill’s contacts within the Outdoor Power Equipment Industry reached world-wide, making many friends through various dealers, suppliers and manufacturers, becoming a well-respected voice within the industry.

Bill also had a deep passion, appreciation and competiveness in the sport of Auto Racing.  A lifelong fan of the sport, Bill made his mark as a car-owner visiting victory lane with his drivers throughout the northeast.  Bill would fulfill a lifelong dream of owning a race track when he and his wife Kim purchased Utica Rome Speedway in Vernon, NY in 2015.   Bill’s connections in the racing industry also had a wide span and impact, gaining notoriety and respect in the world of short track racing and also in the NASCAR Ranks.

Bill had many special and close friends who he was most fond of in his professional, racing and personal life.

Bill was predeceased by his parents, Grant & Mary Shea, his Father-In-Law William Olson, his Sister-In- Laws Sylvia Demassa and Wendy McClure and his Nephew Brent Shea.

Calling hours will be held on Thursday November 3rd, 2022 from 2-4pm and 6-8pm at the Malecki Funeral Home in Vernon, NY.

Funeral services will be held Friday November 4th, 2022 at 10am at the Church of the Holy Family in Vernon, NY.

To send flowers to the family or plant a tree in memory of William Shea, please visit Tribute Store
Thursday
3
November

Look inside to read what others have shared
Family and friends are coming together online to create a special keepsake. Every memory left on the online obituary will be automatically included in this book.
View Tribute Book
Share Your Memory of
William
Upload Your Memory View All Memories
Be the first to upload a memory!
Share A Memory
Send Flowers
Plant a Tree