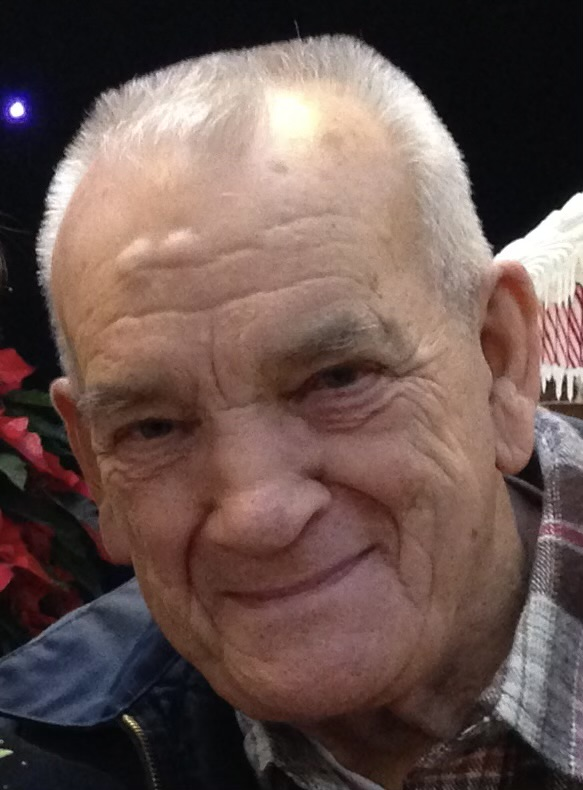 Please share a memory of Albert to include in a keepsake book for family and friends.
View Tribute Book

He was born on January 3, 1930 in Malone, NY, a son of the late Arthur and Flossie (Barse) Avery. After school Albert enlisted with the United States Army where he served 2 years and then enlisted with the United States Air Force where he was honorably discharged after 6 more years of loyal service of which Albert was very proud of. After Albert's service he and Janice Avery moved to Connecticut and then in 1969 settled in the Oneida, New York area.

Albert worked for Agway of Oneida until they closed delivering bulk feed to farmers in the area. After that he was employed with H.P. Hood of Oneida until his retirement on December 31, 1993.

Albert enjoyed being outside "tinkering". He could always be found in the garage. He enjoyed helping his neighbors and would always be the first to mow everyone's lawns when needed. Later in life he enjoyed watching old westerns and movies.

He is survived by the love of his life, Janice, daughter Jean Avery of Syracuse, and son Donald Garrow of Palm Bay, Florida. Surviving also are 2 brothers, Ray and wife Marie of Chicopee, MA, and Glenn and wife Lorraine of Tanner, AL. Many nephews and nieces are spread across the country.

Family and friends are invited to attend a funeral service on Friday, December 2, 2022 at 1:00 p.m. at the Malecki Funeral Home Inc., 23 Front Street, Vernon, NY. Burial with military honors will follow in Oneida Castle Cemetery, Oneida Castle, NY. Online condolences may be sent to maleckifuneralhome.com

To send flowers to the family or plant a tree in memory of Albert Avery, please visit Tribute Store

Look inside to read what others have shared
Family and friends are coming together online to create a special keepsake. Every memory left on the online obituary will be automatically included in this book.
View Tribute Book
Share Your Memory of
Albert
Upload Your Memory View All Memories
Be the first to upload a memory!
Share A Memory
Send Flowers
Plant a Tree